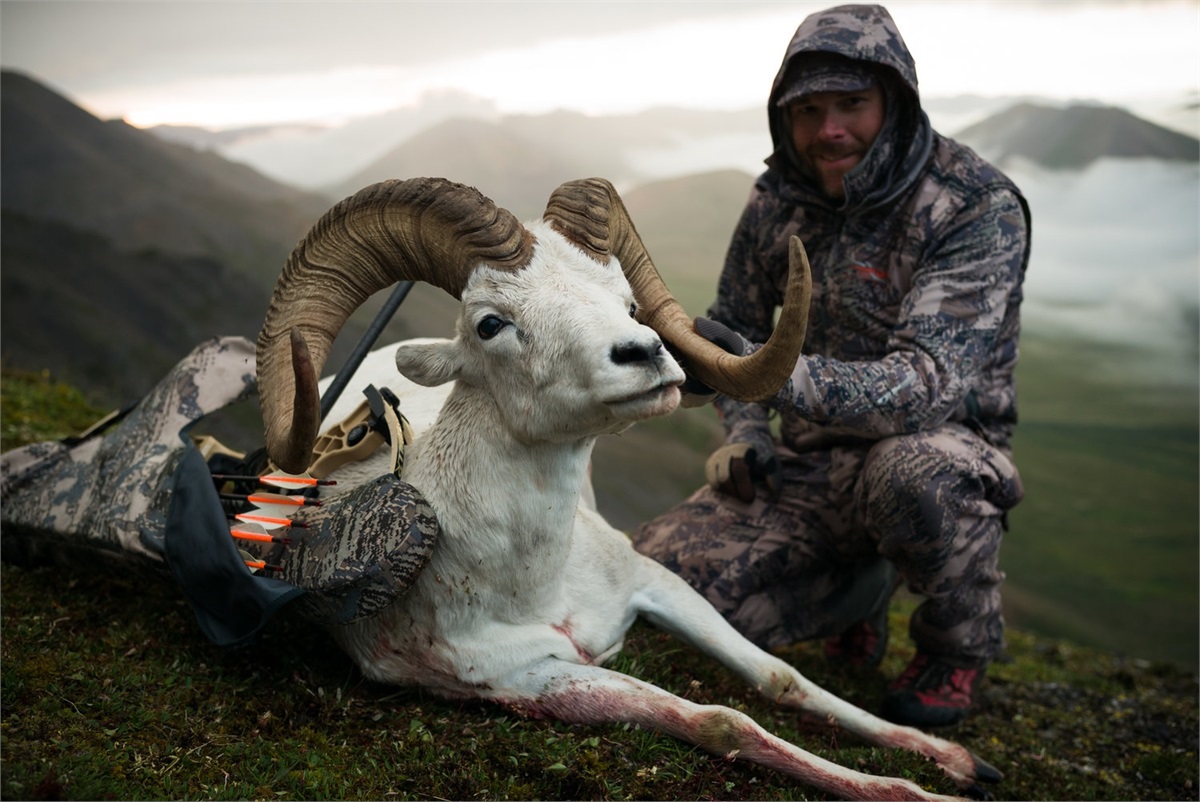 I Could Never Afford That!

We have all said those words at some point in our lives, most of us within the last week!  "I could never afford that!", or "must be nice to have that" or something to that effect. I was recently listening to a financial podcast and this phrase became the topic of conversation, and something was said that has changed my life, and how I look at the world.  The guest on the show said something amazing regarding those words.  He said that when you say those words, it only means one of two things:

1) I don't want that and therefore I cannot imagine spending that much money on it, or

2) I am not willing to do what it takes to have that.

Think about the last time you said those words to someone.  For me it was when my mother-in-law spent an exorbitant amount of money on business class tickets for their recent vacation.  I can clearly remember saying to her, "geez...I could not afford to pay 2 or 3 times the price of coach for a little extra legroom!"  What I was really saying was it would not be my priority to spend that money on some extra legroom and a few free rum and cokes and a hot towel on the overseas flight!

We all have different priorities and things that are important to us.  In that example, I value the money more than I value legroom...and so I fly coach!

I recently took this philosophy to heart and did something I have dreamt about since I was a boy.  I booked a 15-day backpack Dall sheep hunt in the Mackenzie Mountains of the Northwest Territories of Canada.  Now for those of you who aren't big game hunters, you may not understand the significance of this, but essentially sheep hunting is the pinnacle of big game hunting.  In addition to it being incredibly physically demanding, taking place in the most remote country in the world, it is expensive as heck!  The average sheep hunt in Canada costs north of $25k, a lot north.  Heck, simply the travel to get there requires 3 different commercial flights and two full days of travel.  The last leg of the trip is a flight from a remote camp to a backcountry airstrip in a super cub aircraft.  After you get dropped off in the most remote country in the world, you are on your own with a backpack and your bow.

When I booked the hunt, I mentioned it to a friend and his response was "Geez I wish I had your money!".  Lets analyze his response.  First, he would rather buy a new pickup truck than go on a sheep hunt.... he really has no interest in hunting sheep and would rather spend the money on a new pickup truck!  Second, if he really did want to go on a sheep hunt, but could not figure out how to pay for it, his response would mean "I am not willing to do what it takes to have that".

I have been planning for this eventual hunt since I turned 30.  I decided I wanted to do this, and set up an automatic investment plan in order to accumulate enough money to go on this hunt.  I have been systematically saving $250 per month to a "sheep hunting account", which represents a car payment to most.  I would rather go sheep hunting for two weeks than have a new car.  I have surely had setbacks, but right now in my account exists enough money to climb the hills of the NWT for 15 days and experience the far north chasing the dream of my childhood.  I have worked those extra hours, and done those extra things, because I wanted it so bad I can taste it!

With any luck, in a few years in my office will be the full-body mount of a hard won trophy and I hope to be able to show it to you, and help you accomplish the dreams of your childhood.  In my business, our goal is to help our clients achieve their most important goals, be it an exotic sheep hunt in the far north, a comfortable retirement, or anything else your dreams take you.  Call me, lets talk.  Only thing I ask is when you get to the top of the mountain and accomplish that dream, that you send me a postcard!