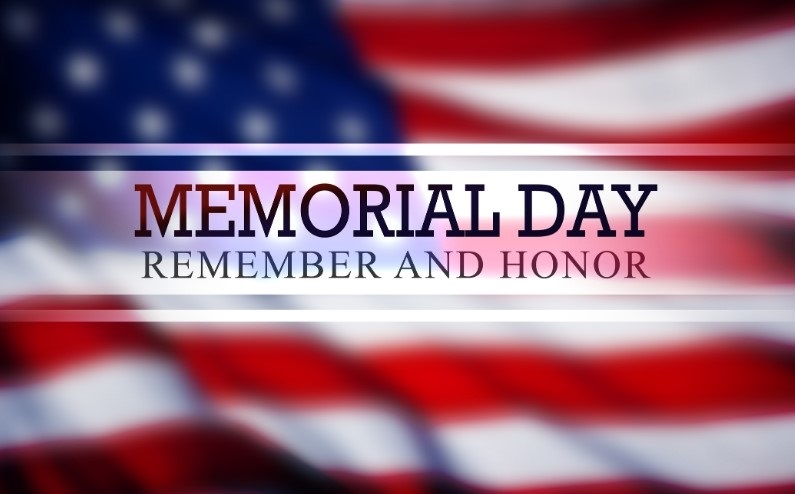 In Honor of Memorial Day, A Story About Ben Salomon

In honor of Memorial Day, I’d like to tell you a story about a man named Ben Salomon.

Ben Salomon was a dentist. He went to school, got his degree, and started his own dental practice at the tender age of 23. The most trying ordeal he was ever supposed to encounter was a mouth full of cavities or a particularly tricky root canal. But when his country called, he answered – serving as the dental officer for the 105th Infantry Regiment of the U.S. Army.

Ben Salomon was a dentist, but he still had to train like a regular infantryman. He qualified as an expert with both rifle and pistol and was even declared the unit’s “best all-around soldier” by his commanding officer. Soon, he was promoted to the rank of captain. Two years later, he went into combat – specifically, to an island in the Pacific called Saipan.

Ben Salomon was a dentist. But during combat, a toothache was the furthest thing from most men’s minds. The Battle of Saipan was fierce, with the U.S. suffering over 13,000 casualties. So, with little dental work to do, Salomon volunteered to go to the front lines, to replace one of the surgeons who had been wounded.

It was July 7, two days before the battle would end. As the U.S. advanced across the island, the wounded began to pile up, and it wasn’t always possible to transport them back to the regiment’s main base. So, Salomon set up a tent barely fifty yards from the front lines to serve as an immediate aid station. Just after dawn, approximately 4,000 Japanese soldiers launched one of the largest counterattacks of World War II. Within minutes, Salomon’s tent filled up with wounded soldiers, many of whom had to be physically carried in. Undaunted, Salomon got to work, trusting the line would hold and the enemy be repelled.

That was when he saw his first Japanese soldier.

Ben Salomon was a dentist. But when he saw the foe attacking the wounded men lying outside his tent, he remembered his training. He grabbed a gun, fired, and returned to his work. But then, two more enemy soldiers entered the tent. Salomon dealt with these, too – only for another four to emerge from beneath the tent walls. Shouting for help, Salomon rushed them head on. He defeated three on his own; one of his wounded comrades stopped the fourth.

But the front lines were punctured, and the bleeding couldn’t be stopped. The enemy was overrunning the foxholes, and the aid station was doomed. Realizing what was about to happen, Salomon ordered the wounded men to retreat, supporting and carrying each other as necessary. In the meantime, Salomon said, he would hold the enemy off.

The wounded soldiers staggered out the rear of the tent. Ben Salomon left by the front.

When they found his body two days later, Salomon was alone, clutching a machine gun. The bodies of ninety-eight enemy soldiers were in front of him. He had seventy-six bullet wounds and dozens of bayonet wounds, many of them suffered while he was still alive. While he was still fighting. Ben Salomon was a dentist. He was also a warrior, a patriot, and a hero.

Fifty-nine years later, Ben Salomon was posthumously awarded the Medal of Honor. This often happens with those who have died in battle. Their names are preserved in records, but entire generations can pass before history gives them their due.

Despite receiving the Medal of Honor, and despite the incredible heroism he displayed, few people have heard of Ben Salomon before. That’s not a surprise. After all, over one million men and women have died serving our country. They were all heroes, yet most can’t be found in history books, documentaries, or even Wikipedia articles. In a sense, Ben Salomon is fortunate. The Medal of Honor is given to those who have “distinguished themselves by acts of valor.” But surely there are tens of thousands of people who never received such a medal even after their death – because their own acts of valor are lost to time.

I think this is one of the reasons we observe Memorial Day every year. Whenever we visit a cemetery, whenever we flip through a photo album or scrap book, whenever we comb through the stories of our friends, family members, and ancestors who made the ultimate sacrifice, we commemorate the Ben Salomon's of the world. They weren’t superheroes like you see in movies, with magical powers or unworldly strength. They were teachers and taxi drivers, farmers and factory workers, students and scientists. They were dentists. Every Memorial Day, we ensure their memories, their deeds, and their sacrifices are never forgotten, and thus never in vain. We award them our own personal medals of honor – for deeds that mean so much to the world, and everything to us.

That's why we observe Memorial Day.  To ensure that, while people die, valor lives on forever.

On behalf of everyone at Landmark Financial Services, I wish you a safe and peaceful Memorial Day.