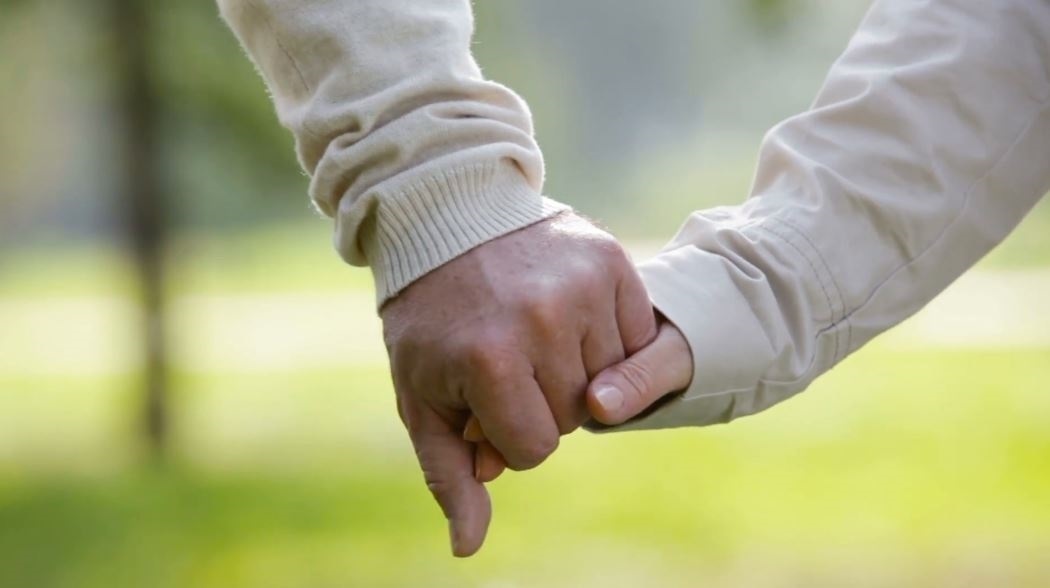 Making A Difference In Someone's Life

In 1986, the second year that I had been in the life insurance business, something happened that changed the way that I looked at my job.

I was asked to handle a death claim on a client that I had never met, or so I thought.  Upon arriving at the house, I was met by a woman in tears.  I recognized her right away as the woman that had lived next door to me as a child.  As a child, it appeared that they had it all; a beautiful home, three children, and a stay-at-home Mom.

Her husband of forty years had recently passed at the age of 62.  He had retired from his job, just six months earlier and they were so looking forward to their retirement years.  He was enjoying a wonderful pension and social security which was more than adequate to pay their bills and give them the ability to travel.  His death had come quickly after his diagnosis with cancer.

We sat and had tea at her kitchen table and she told me what a wonderful life they had had together but she didn't know how she was going to manager her financial affairs going forward.  You see she said, his family had longevity, living well into their nineties and her family tended to die young in their sixties and seventies and with that rationale they had decided to take the single option on his pension, which would give them more monthly income.  However, it stopped when he died.

We sat there looking at the two life insurance policies sitting on the kitchen table, one for $12,000 and the other for $10,000.  Those policies, his social security and some money in the bank was her future.  Thankfully her house was paid for which gave her some peace of mind but how  would she pay her taxes?  She had never worked outside the home in their forty years of marriage.

It was very painful for me to watch this woman have such fear about how to go on living her life.  I promised myself that day that I would do whatever I could, going forward to make a difference in someone else's life so that they wouldn't be faced with the tragedy that I had just witnessed.

You see, up until that point I looked at every appointment that I had with a potential client as an opportunity.  Things changed that day for me and I realized that every appointment was a responsibility, a responsibility to help clients make tough decisions and to give them all the facts necessary in making those decisions, as well as helping them understand the long-term ramifications of those decisions.

We all want to do what is best for our families but if we kid ourselves about the impossibilities of possibilities, we are gambling with the lives of those we love and want to take care of.  Reach out and ask for help when it's time to plan your future.

If what you thought were to be true wasn't, when would you want to know?