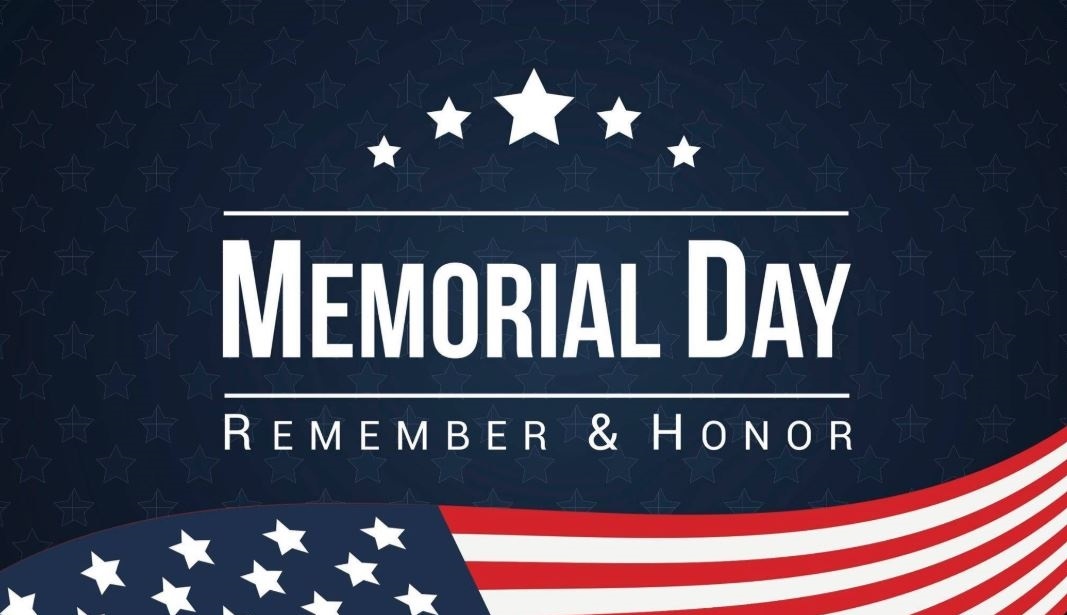 Normandy.  D-Day.  Operation Overlord.  The events of June 6, 1944 are known by many names, and have been commemorated in countless books, dramas, and documentaries.  You've seen the pictures of GIs wading through rough, freezing water onto a murderous, mine-strewn beach.  You've heard the stories of those who braved smoke and shell to scale the cliffs beyond.  But most of the stories we hear were told by the survivors - the lucky ones who made it to the top and saw France on the other side.

What about the others?

As you know, Memorial Day is just around the corner.  It's a day for remembering those who didn't make it.  The ones who gave their lives so that others might live.  And since this Memorial Day coincides with the 75th anniversary of Normandy, I think it's an especially good opportunity to remember the men who couldn't tell their stories afterwards.

Picture it:  Roughly two-hundred soldiers packed like sardines in tiny boats that sway with the choppy sea.  This is Company A - "Able Company" - of the 116th Infantry Regiment.  Most are in their early twenties and barely into manhood, yet men they are.  Lone before they land, they are already fighting fear and the worst seasickness any of them has ever known.  If they lift their heads above the sides, they can see the imposing cliffs of Normandy in the distance - and the 200-yard beach they'll have to cross just to get there.  A beach that offers no shelter or protection.

But when the order comes - "This is it men, you've got a one-way ticket and this is the end of the line," - they shoulder their packs and lift their weapons, ready to do their duty.1

Until everything starts going wrong.

First, water begins spilling over the sides of the boats, and many are swamped completely.  Those that stay afloat do so only because the men of Able Company use their helmets to bail the water out.  Other boats, hit by German artillery, catch fire and sink.  The noise is deafening.

One by one, the men jump into the frigid ocean.  They are not yet on the beach at all, but on a sandbar that stretches up to 100 yards out.  To even get to the beach, they'll have to wade through water that often comes up to their necks.  Many solders, weighed down by heavy jackets, packs and equipment, start to sink.  Those who can't shed the weight, drown.  Those who can, come up gasping for air - only to be greeted by a hale of bullets.

From the cliffs, German machine guns pepper the ocean, decimating Able Company before they even reach the shore.  But still they advance.  One pair of boots makes it to dry land.  Then a second, and a third.  They are the first wave, and they know what's expected of them.  What's required.  Despite fire and water, despite mine and mortar, they are the first liberators to step onto the shore.

The first free men to set foot on the beaches of France.

But in the meantime, they have more work to do.  Medics do what they can for the wounded, pulling anyone who might still be alive from the ocean.  Minutes pass.  No one from Able Company has yet fired a shot, and almost every officer - the men who give commands, who know the plans and have studied the maps - is dead.  The others, leaderless and bloodied, continue anyway.  It's no glorious charge, but a desperate crawl.  Liberating France inch by inch, foot by foot.

Thirty minutes later, over half the Company is dead.  Most of the survivors are wounded and exhausted.  But still they continue.  Those who fall lift their heads to shout encouragement one final time.  For they are the first wave.  This is their job, their mission, their calling.  To pave the way for waves to come.  Finally, after an hour, the survivors make it across the sand to the bottom of the cliff.  A few join a nearby group of Army Rangers and scale to the top.  The others remain behind, holding the beach.  Most will remain forever.

Behind them comes the second wave.

It may seem like Able Company's sacrifice was futile, or their assault was a failure.  But I don't think so.  Every yard they gained was a yard the next wave wouldn't have to.  Every bullet they attracted was a bullet someone else was saved from.  Theirs was the smallest of footholds, yet it was enough - for the next wave, and the one after.  For what they did that morning led to everything that followed.  By the afternoon, the beach was theirs.  By evening, the cliffs were theirs.

And less than one year later, all of Europe was theirs.

History is often written down as the story of great leaders making grand speeches and grander plans.  But in truth, history is made up of moments.  Moments when normal men and women stared fear in the face and acted.  Moments when men and women offered service and sacrifice.  Moments that lasted the length of a heartbeat...and yet still affect our lives to this day.